A short distance from the Appia Antica, one of the oldest roads in the ancient Roman Empire, and a stone’s throw from the modern-day Ciampino airport, lies the Tenuta di Fiorano: an urban vineyard waiting to be discovered at the edge of Rome.

Set upon nearly 500-acres of land, the Tenuta di Fiorano is a vast estate that feels set in time, like many of the Eternal City’s most evocative treasures. And precisely halfway between St. Peter’s Basilica and the noble hilltop towns of the Castelli Romani, it is located at an important apex of the city.

The property belongs to Prince Alessandrojacopo Boncompagni Ludovisi who hails from a noble lineage that includes two popes: Pope Gregory XIII, best known for introducing the Gregorian calendar in 1582, and Pope Gregory XV who had a brief Papacy in the 17th century. He acquired the estate in 1998 from his uncle, the late Prince Alberico Boncompagni Ludovisi, who owned the property from the 1940s to the end of the century. A true pioneer, Alberico was one of the first winemakers to plant international grapes in Italian soil.

“My uncle was ahead of his time and had a keen intuition for viticulture. He cultivated Cabernet Sauvignon, Merlot and Sémillon grapes at the Tenuta di Fiorano when no one else was doing this in Italy,” explains Mr. Boncompani Ludovisi. “And he cultivated everything organically on the farm decades before organic agriculture became a trend.”

The Tenuta continues to operate according to this philosophy with grapes picked and pressed by hand, and wine fermented in the historic cantina in aged 10-hectoliter Slovenian barrels. “Continuing this legacy was very important to me so we still produce wine the way we did in the 1940s and 50s,” Mr. Boncompagni Ludovisi says. “We even have some of the same people working here after all this time. One of our winemakers, Gianni, began helping out on the estate when he was only 5 years old – his parents lived and worked on the property. He used to crawl into the barrels to help clean them because he was small enough to fit inside. Now he is in his 70s and still continues to work with us.”

The vineyard first gained acclaim in the 1950s when Alberico befriended two notable wine experts: Tancredi Biondi Santi, the “Father of Brunello”, who became his mentor, and Luigi Veronelli, one of Italy’s leading wine writers. Veronelli declared the Fiorano Rosso among the best wines in all of Italy. Even today, it can be compared to the full-bodied red wines of Piedmont, Tuscany or France, with balanced tannins and a pleasant complexity thanks to its minerality. The vineyard produces 4 labels including Fiorano Rosso (Cabernet Sauvignon and Merlot) and Fiorano Bianco (Grechetto and Viognier), which have won Gambero Rosso’s Tre Bicchieri award and ranked highly in James Suckling’s list. It also produces Fioranello Rosso and Fioranello Bianco, younger wines made with the same grapes.

Lazio hasn’t traditionally been regarded as a leading wine region though it boasts excellent conditions for viticulture thanks to its mineral-rich soils, moderate climate and proximity to the sea. Tenuta di Fiorano is one of a handful of wineries in the area that are helping to raise the profile of Lazio’s wines.

“I think that Lazio is a beautiful region that offers a lot of possibility – and in the past 10, 15 years I’ve seen a vast improvement in the wine, thanks to a new commitment to quality,” says Mr. Boncompagni Ludovisi. “At Fiorano, we are lucky to have good growing conditions like volcanic soil and a constant breeze that keeps the vines clean and healthy. But we’ve paid attention to quality since the beginning and have always been very selective with our grapes.” Only 12 hectares of the estate are used for vineyards and each summer the vines are thinned, removing excess crop, to help concentrate the properties of the grapes.

“Ultimately, you need to have a lot of passion,” says Mr. Boncompagni Ludovisi. “Passion is the most important quality for a winery and for agriculture because it’s hard work every day – in the summer, in the winter, in every season. I follow every part of the production, which is an honor, a privilege but also a big responsibility. This is my story, my legacy, and I want to honor it as did those who came before me. And in my turn, it is my duty to hand it over to the generations that will come after me.”

Per informazioni: Tel. 392-0316625
Per prenotazioni: organizzazione@collitortonesi.com 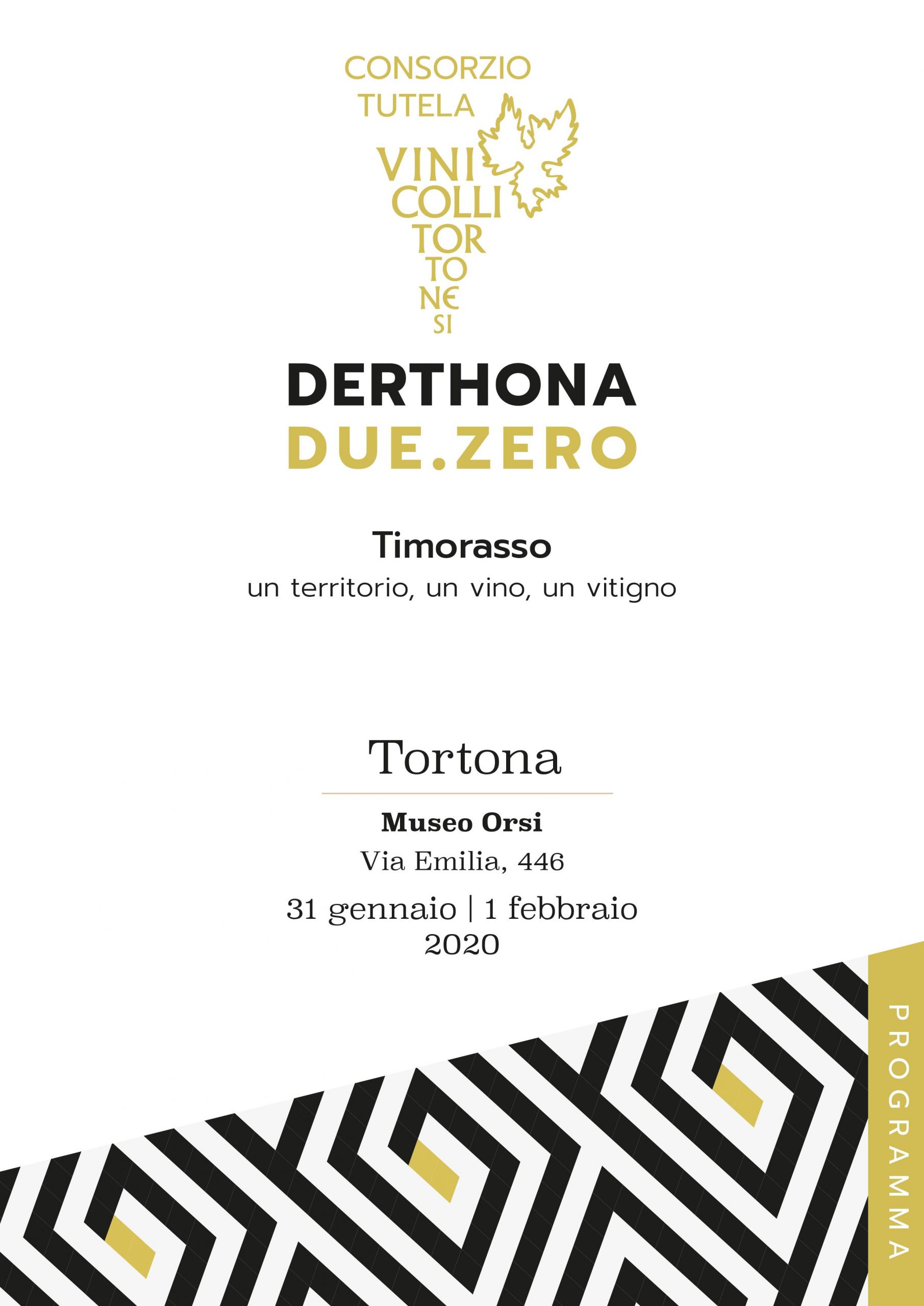 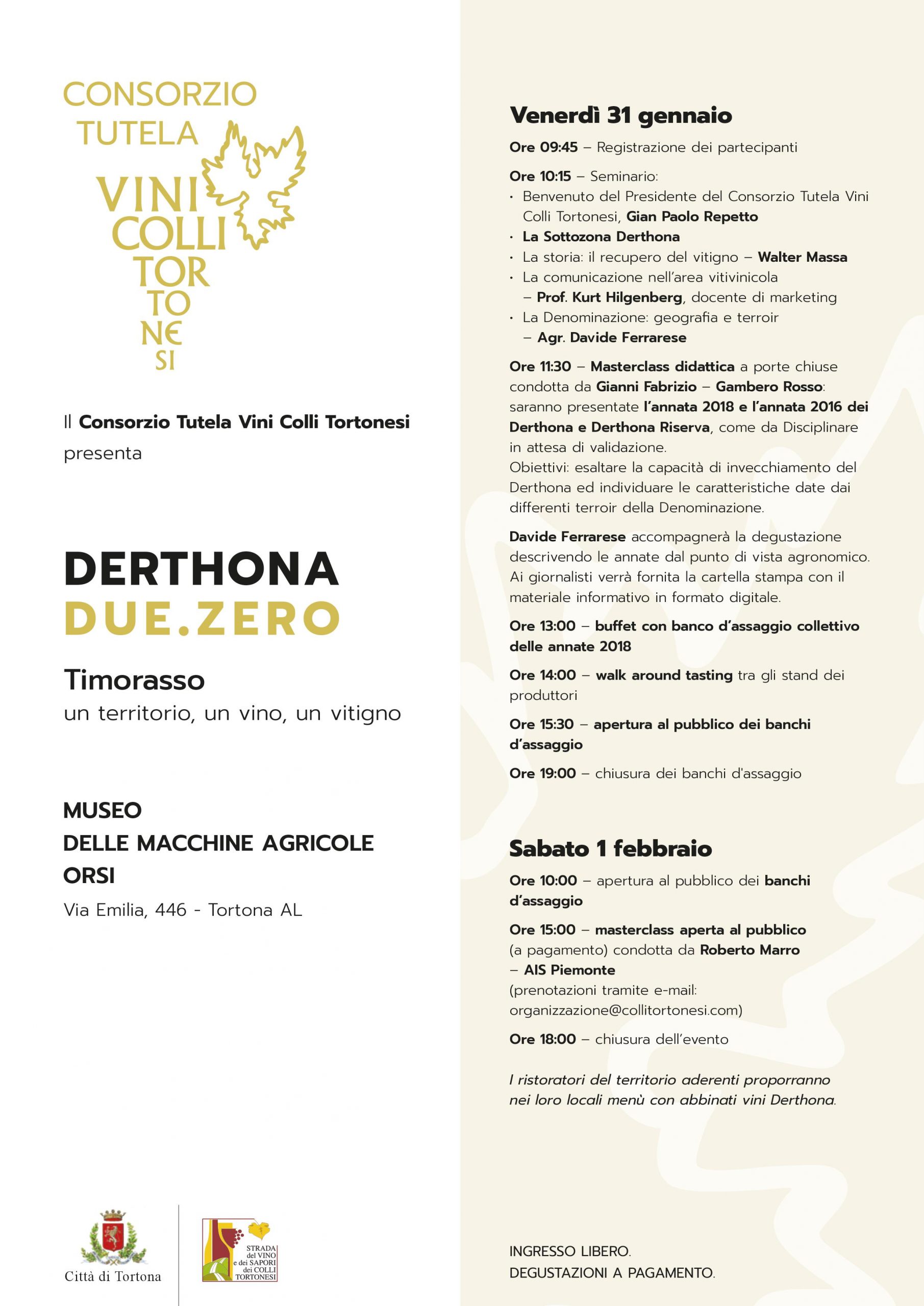